A 16H Norton in Australia 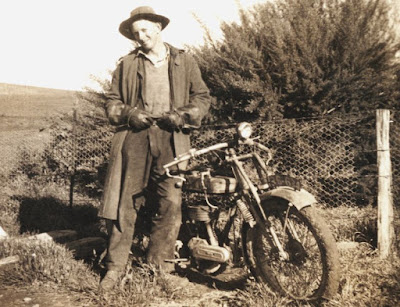 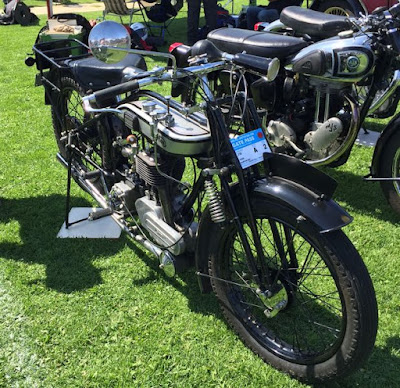 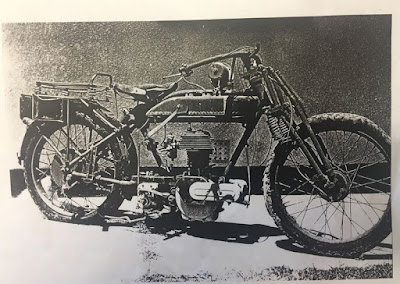 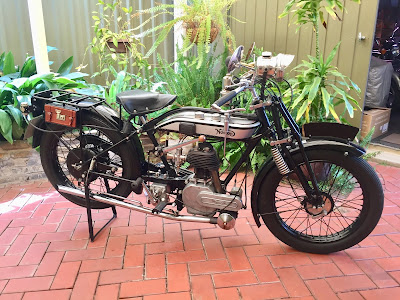 -SG- Late last year we were contacted by  Rob 'down under' who was thinking of buying a restored  mid twenties 16H. This was shipped out late in 1925 so to all intents and purposes it would have been to 1926 specification.  Pleased to say Rob bought it and,  better still, is using and enjoying it.  He has  kindly sent some photos of the bike which apparently languished under a haystack from the late forties, as the owner could not find replacement beaded edge tyres. It was recovered and restored in the seventies -  and fitted with 19 inch wired on tyres.  For some reason it was fitted - either originally or later -  with an LS S-A gearbox instead of the usual CS type but is none the worse for that. (The top photo shows Harry Wheaton with his 1925 16H at Red Hill, South Australia, ca. 1944)
Newer Post Older Post Home