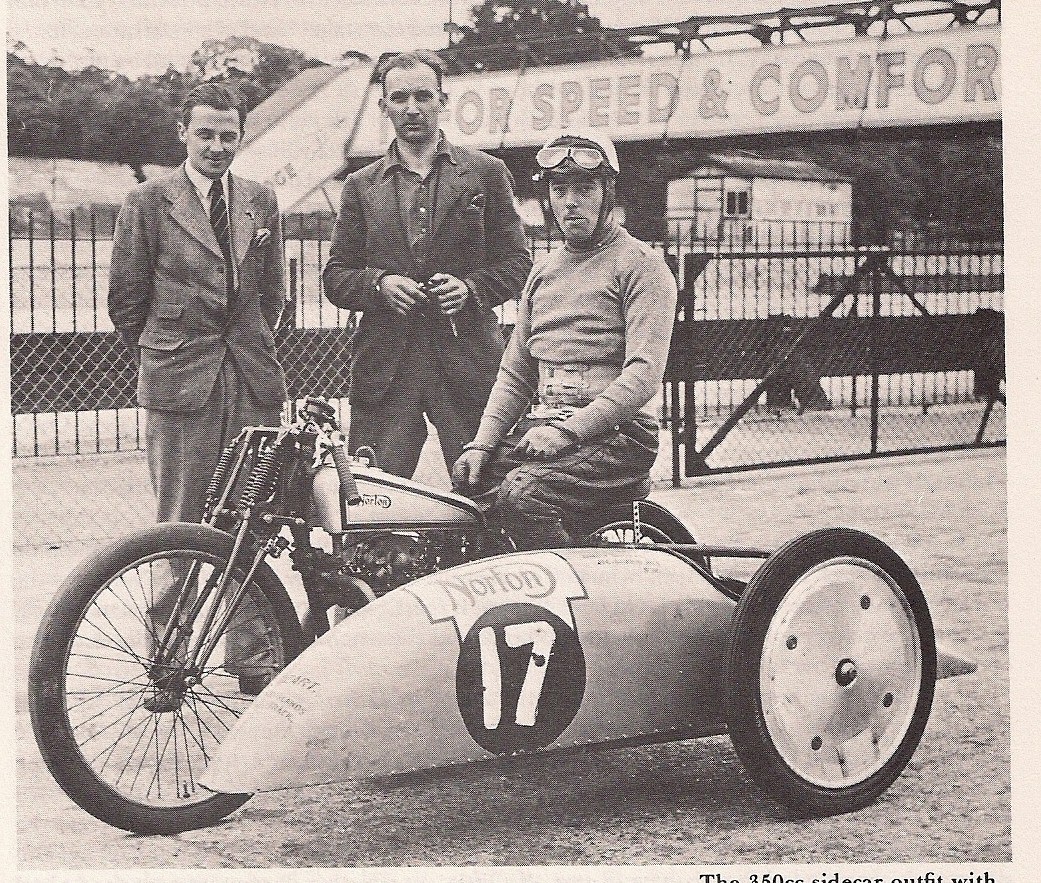 -SG- Charles Mortimer was a leading rider at Brooklands during the mid thirties, mainly Norton mounted, although he also had a 1000cc Brough Superior with which he gained a Gold Star. His Norton forays seem to have been either on his own machines or those of Francis Beart. The article attached from an early 1940 edition of Motor Cycle, regarding his 1939 efforts on Beart's 350 Norton outfit, makes entertaining reading. Two further photos of the outfit in question are above and below. 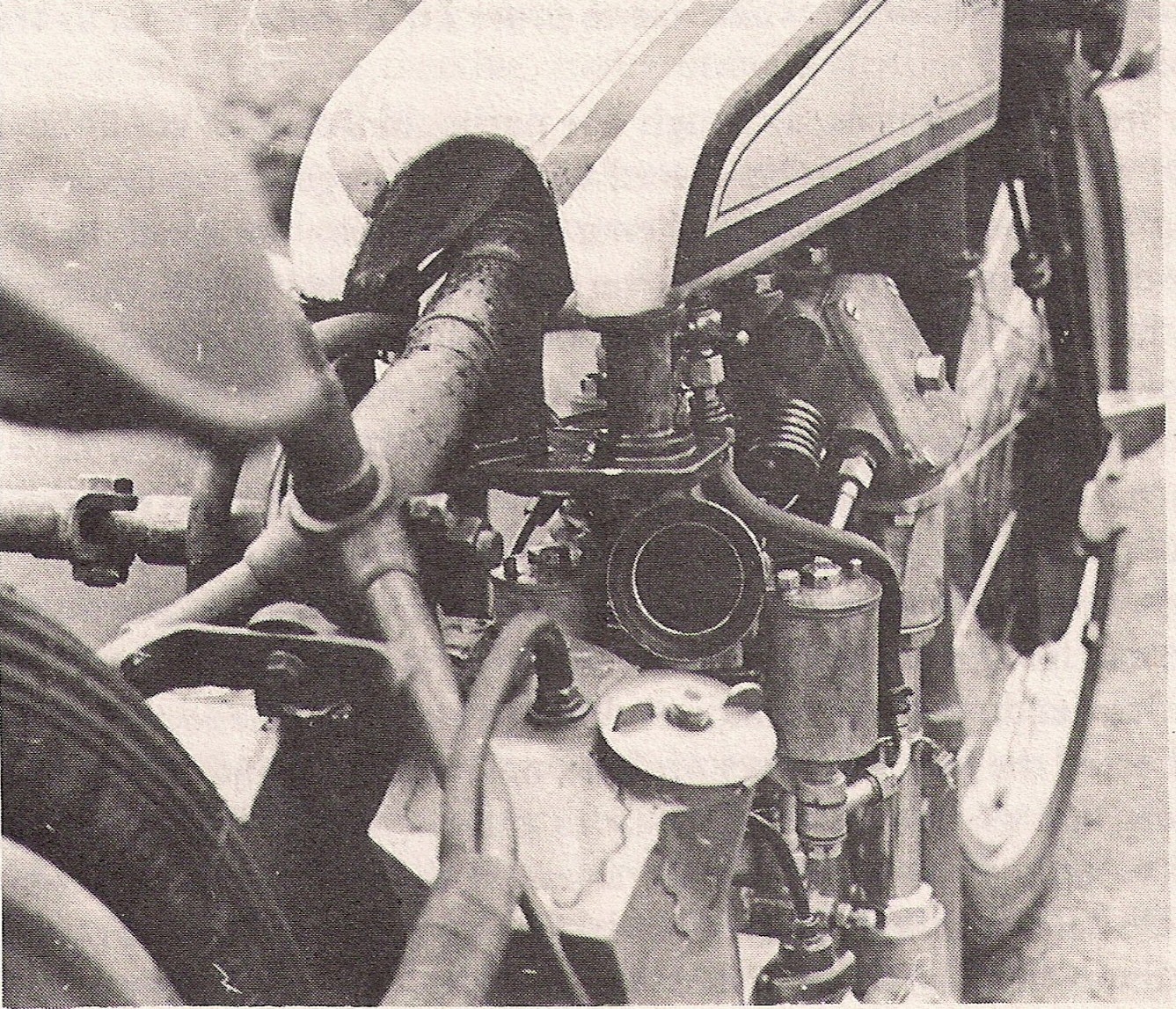 Apart from its performance, there is an interesting point to raise about this machine. It utilised a much earlier three stay Norton frame (and soldered oil tank for that matter). One can, I suppose, never be too sure about jumping to conclusions from rather sparse facts, but I think I am right in saying Beart was loaned a 'former track frame' by the works a couple of years earlier and this particular one may perhaps have seen service in 1931/2 during Bill Lacey's spell as Norton's Brooklands supremo. Sadly it seems to have disappeared without trace.
Newer Post Older Post Home