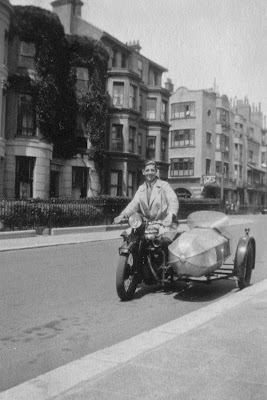 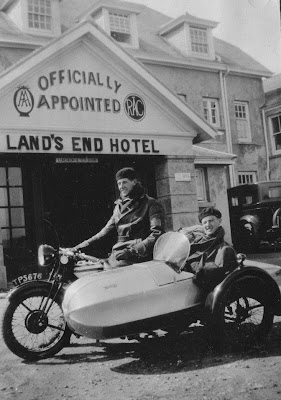 "I previously sent a shot of my grandfathers Norton at Hayling Island on this web site - my uncle just sent these pictures through to me of another Norton. I believe the first shot was taken in Southsea, the second obviously at Lands End; the mystery is who is the girl in the last shot - not my grandmother! I can claim to have an interest in Nortons running in my blood!" 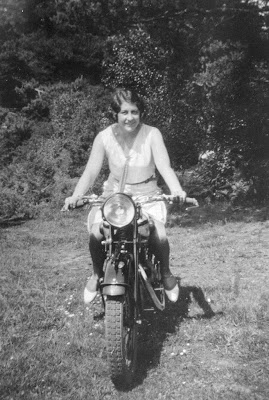