-JdK- Frank in the UK sent me a stack of pics made by the late Ken Boulter. Most bikes were his.

First there are several pics of LPD1 he made before the restoration. Ken constructed the sidecar himself 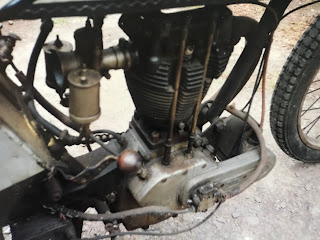 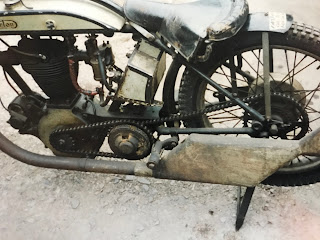 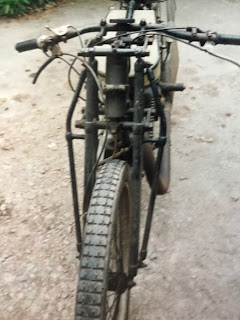 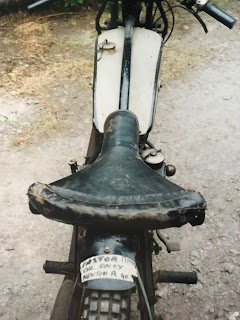 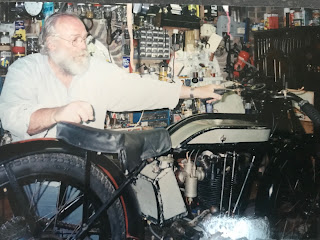 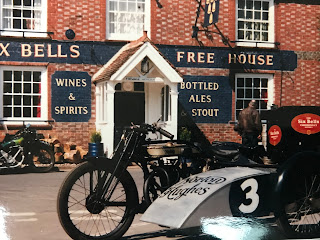 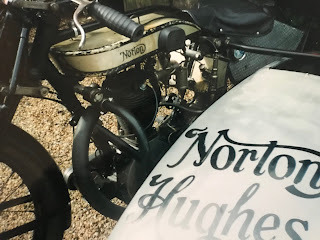 Second, several pics of the 1927 Model 18 owned by Ken, then Paul d'Orleans and now by me; I did replace the guards, saddle and ditched the strange tanktop petrol tank. Ken told me he worked on this bike and LPD1 at the same time. 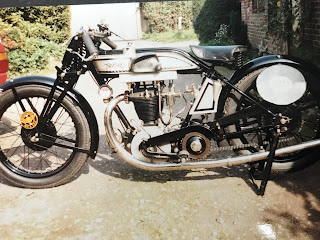 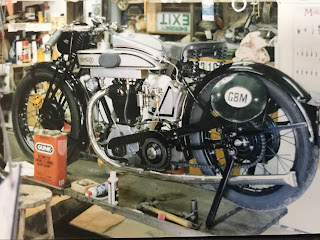 And another Model 18 from the same stack. 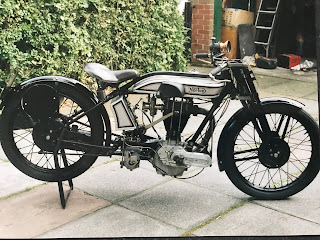 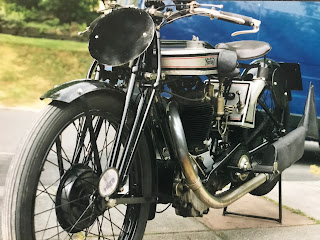 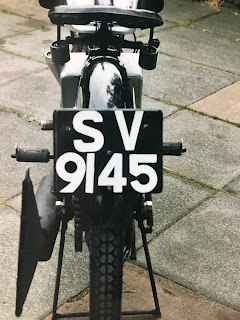 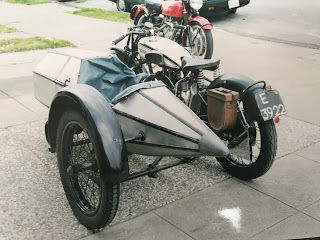 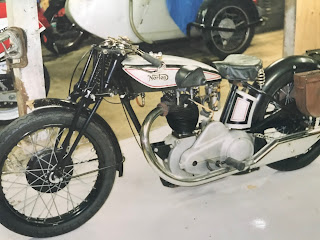