A CS1 in Hungary 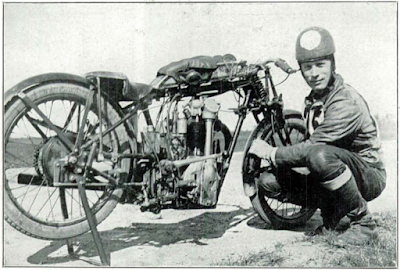 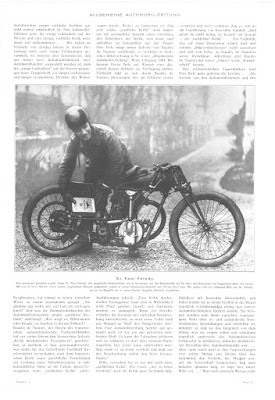 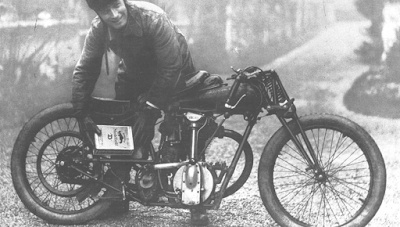 -SG- Tom has just sent the attached photos of a rather special CS1 used for sprinting etc. in Hungary in the late twenties.  His message is below: "Let me show you two interesting pictures I have found in the Hungarian Automobile and Motor Sports 1928 July issue. It depicts Dr Paul Feledy and his early CS1. Dr Feledy is a renowned Hungarian motorcycle racer who won in several local races. One picture shows his bike, a rather tuned CS1 with perhaps a 16H fuel tank instead of the factory part, probably to reduce weight for sprints. He won a kilometre race with 147 kmh (92 mph) top speed.
He made some more alterations to the bike visible at the other picture which came out in the Austrian Allgemeine Automobil-Zeitung."