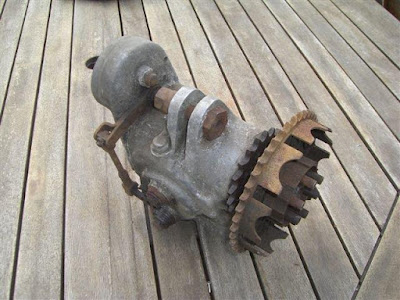 -Richard- For anyone who has an interest in Norton racing, this gearbox is a major part of the Bracebridge race shop history and it is known to have come from Joe Craig's extended family. This type of gearbox was first used for the new 1938 works race bikes which were a complete re-design with a new frame, telescopic forks, this gearbox and a revised engine. 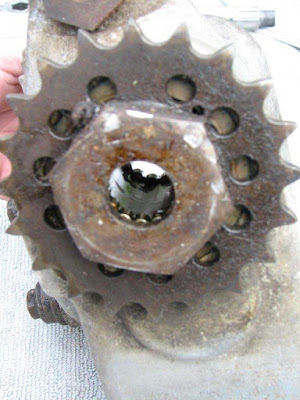 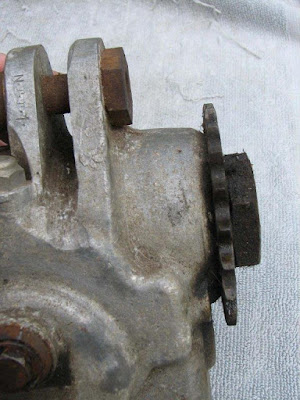 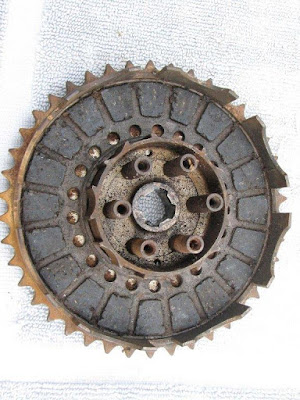 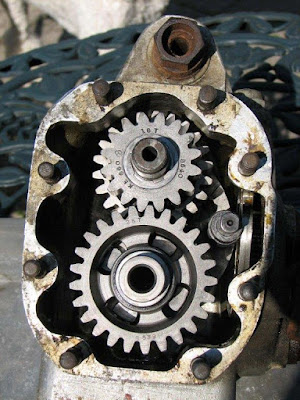 When fitted in the complete machine it looks like a fairly ordinary racing "doll's head" gearbox, but there any similarity ends. Although the gear ratios are the same as the production racing gearbox, every major component differs from the production parts and the bottom fixing to the frame is completely different. Charlie Edwards, a post-war race mechanic, once told me that Joe Craig made sure all the important works racing components would not fit the production racing bikes. 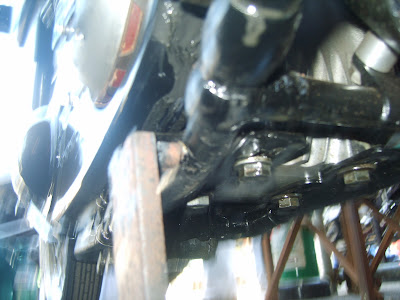 The design of the standard "Doll's head" gearbox fixing does not secure it completely and they can move under heavy acceleration even with the adjuster tightened to counteract it. With the new frame design the bottom fixing was changed to a 4 bolt fixing through slotted plates brazed to the bottom frame rails, although strangely the top fixing remained the same.

The 1938 works racers were used for selected 1939 races as the Norton factory was too busy with military orders with an expected war on the horizon, and did not officially enter a works team. Post-war these bikes were used from 1947 to 1949 with modifications each year, but were largely the same as the 1938 machines. The gearboxes for these machines would have been virtually unchanged from 1938. 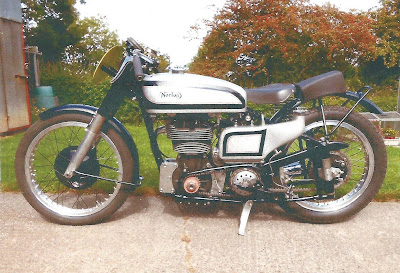 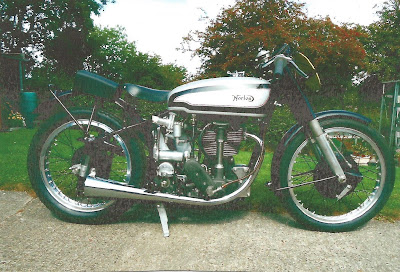 The factory had planned to use a production version of this gearbox for the 1940 range along with the un-damped telescopic forks, but due to the out-break of WW2 these modifications were cancelled and after the war Norton had the "Roadholder" forks and decided to re-design the gearbox for the 1950 range. The gearbox pictured is now owned by Norton enthusiast Jim in the U.K. and he has built it in to a very good replica of a 1938 works racer. Thanks to Barry for the pics of the gearbox!
Newer Post Older Post Home