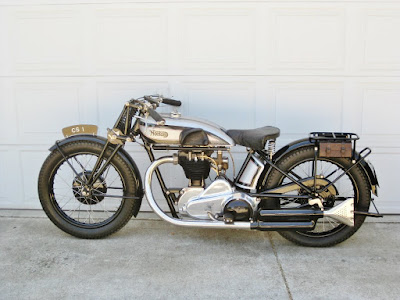 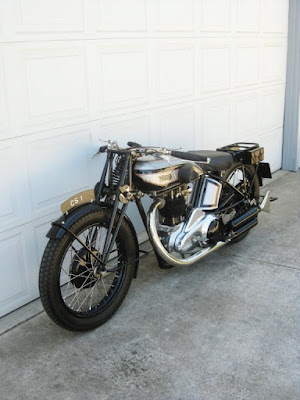 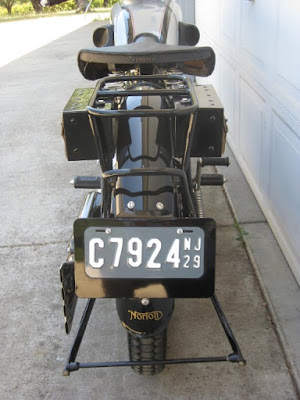 -SG- Paul from California has - and still uses annually in the NZCMRR meetings - the last 500 Manx to leave the factory.  He has sundry Vintage and Post-Vintage Nortons, too, one of them a 1928 CS1 for which he had a few parts from me some thirty years ago. His CS1 restoration was completed at some stage in the eighties and it is certainly a pretty good one. Some photos are attached and of equal interest, Paul's comments about the bike's first owner and history etc. are given below. 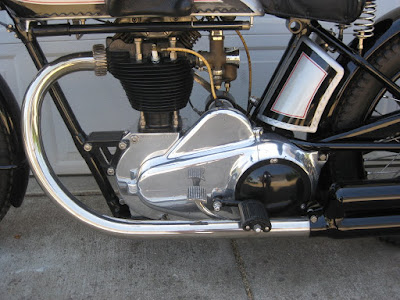 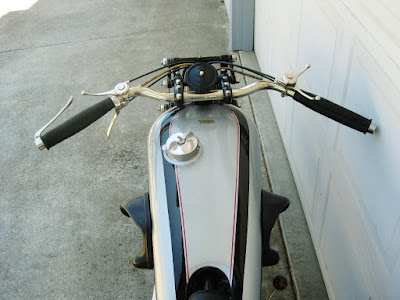 "I was the second owner, having bought it in 1979 from a Mr. Bernhard Vihl. He told me he bought it in 1928 from Reg Pink Motorcycles in New York City on his second day in America. Vihl, a coppersmith, arrived in New York as an immigrant from Silesia. After clearing immigration, he took a tour of the city and passed Pink's shop. He saw the CS1 in the window and decided he had to have it.   That afternoon, he was hired by Fokker Aircraft on Long Island, and was given an advance on his salary. He went back the next day and bought the CS1.

He rode and dirt-track raced it in the local area and said it was quite successful once he reset the cam timing from the factory setting. Vihl went on to found his own business and became a multi-millionaire manufacturing large pressure vessels for refineries and heavy manufacturing plants. After WWII, he owned and raced Porsche RSKs at Nassau Speed Week and other International venues.

The rider when the CS1 was raced was a guy named Bub Tramanti, who became a Harley dealer in the NYC area. I talked to Bub in 1980  and he told me they always called Vihl "Crazy Bernie" and added, "Bernie thought of himself as a tuner but I had to secretly set the cam timing back to the factory setting before racing it."" 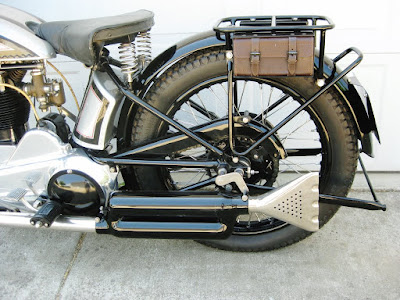 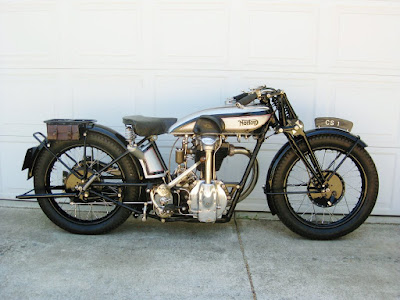 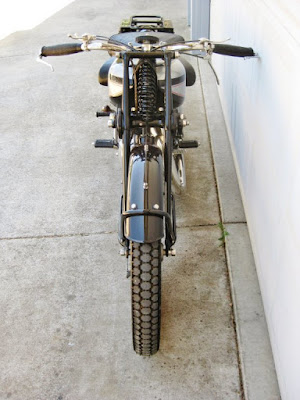 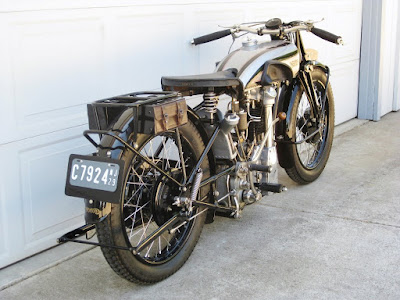