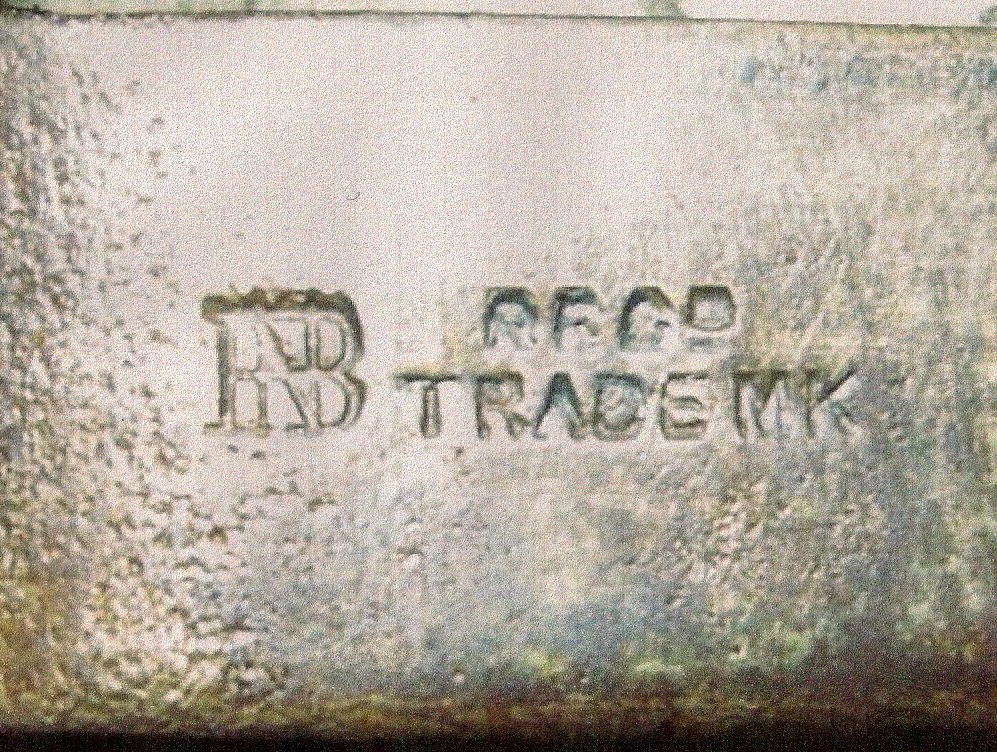 ... (-SG-) shown in the photo above appears on numerous Norton components during the late twenties and thirties, ranging from engine plates and steering damper parts to cam followers. But it's not a Norton (or Shelley) trade mark, as far as I can ascertain. So which company was it? Whoever, they were probably based in the general Birmingham area and operated as suppliers of miscellaneous machined and stamped parts to the industry. If anyone has the answer to this small but not very important query, please let us know!