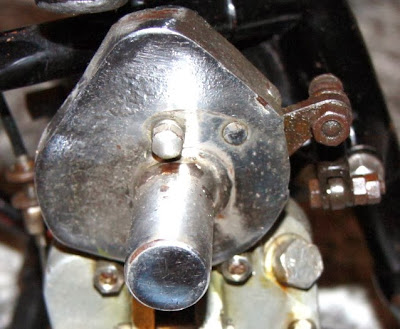 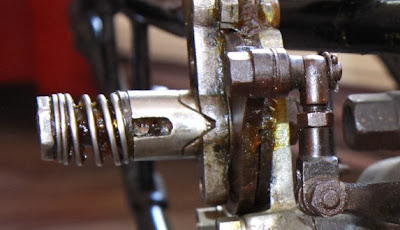 Marcel's handsome 1930 TT specification CS1 (despatched in late June 1930) has been on the site before and he has recently taken some photos for me of the rather special three speed gearbox - of which more later. He included some shots of the positive stop gear change mechanism which is original to the 'box and I see this is one of the earlier type, as used on the 1929 works CS1s. While it is always risky to draw a sweeping conclusion from one instance, this would seem to show that the greatly improved version of the positive stop mechanism, which is more frequently encountered, really did not come on the scene until 1931. 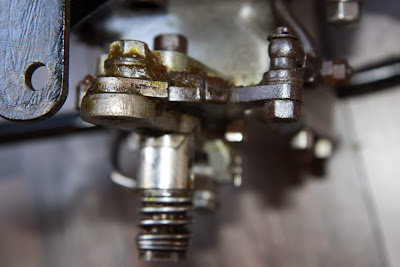 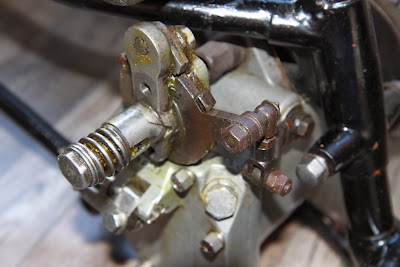