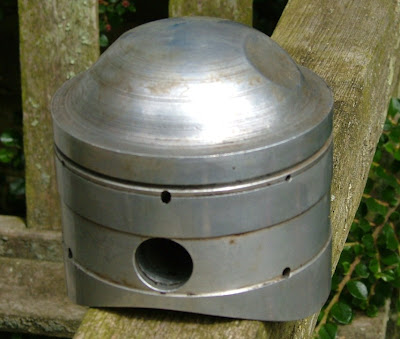 -SG- Percy Brewster is not associated with the marque by most Norton enthusiasts but a glance at the late Peter Hartley’s book ‘Bikes at Brooklands in the Pioneer Years’ reveals that he was a successful Norton rider in the years before 1914. Indeed, the single speed belt driver with which he achieved Class records in 1912 was quite special being fitted with a roller big-end, a light weight steel piston, a 1 ¼” bore carburettor and, of all things, a Dural con-rod machined from solid. 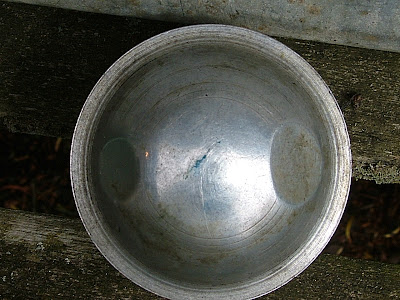 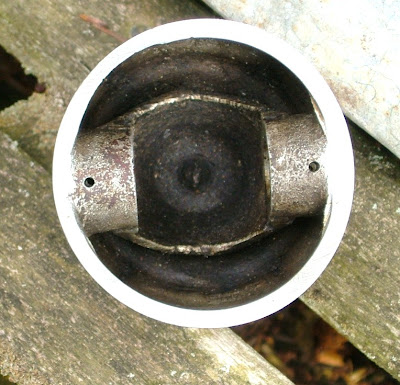 I recall – I think correctly – that Doctor ‘George’ Cohen told me some years ago that he had some letters or copy letters from J L Norton regarding Brewster’s application to be excused WW1 military service as a ‘conscientious objector.’ As J L Norton was a staunch supporter of the Salvation Army, I would not be surprised to learn that he was a pacifist also and disapproved of the war and all it stood for. 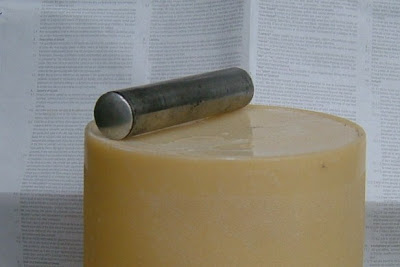 However, after the war, Brewster continued his Brooklands interests with other makes of machine. He even designed his own vee twin racing engine although it does not seem to have been very successful. Perhaps of greater importance was the company with which he was associated, the Brooklands Engineering Co. - makers of the renowned Martlet racing pistons. It so happens that, back in the early sixties, when I bought for £10 the flat tank Norton powered by part of Alec Bennett’s 1925 TT engine, there were many other items included in the deal, one of which was what I believe to be a Martlet piston for a twenties OHV Norton. This has a considerable ‘hump’ on it and a single compression ring only, so was surely intended for sprint use running on alcohol fuel. Internally, additional strengthening ribs are incorporated in the casting supporting the gudgeon pin bosses. The 5/8” gudgeon pin is of the usual mid-twenties type with aluminium pads at either end. The piston has undoubtedly been used but does not show signs of undue wear or seizing. In fact, it appears still to be usable - an interesting possibility ...
Newer Post Older Post Home