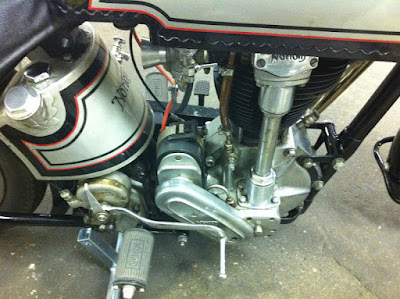 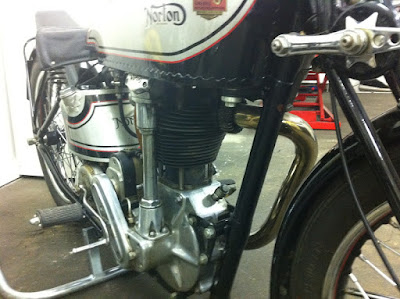 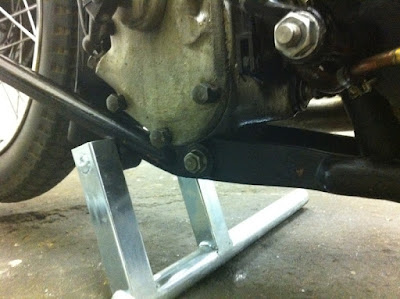 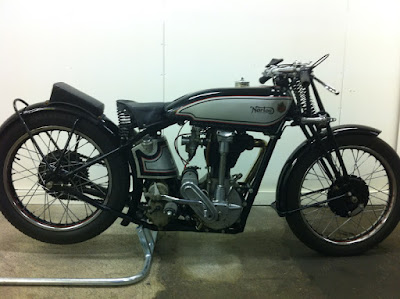 Jesper in Sweden has this CS1 Norton for sale. According to the engine and frame numbers these parts left the factory in 1931. The front forks look correct to me but some of the other parts like the magneto, carburetter, gearbox and tanks may have come from other and later models. The rear of the bike has seen some modifications. The frame may have had a swinging arm conversion at one point which has now been removed and as a result the rear frame tubes and castings are clearly distinctive from the original parts. Send me an email for Jesper's contact details. -SOLD- 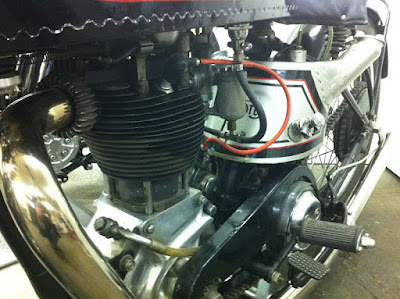 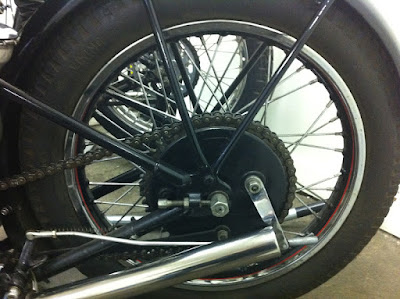