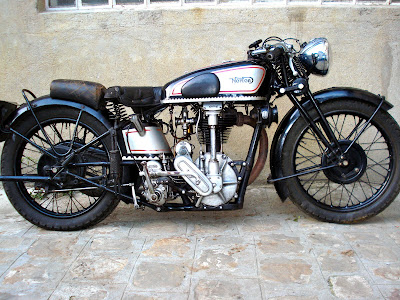 Not surprisingly, the Norton advertised recently in the magazines has surfaced; it's in Malta and Tony is the lucky owner. It's in very nice condition; the petroltank and 'box are from a later model and I've never seen such an oiltank before but for the rest most of the hard-to-find bits seem to be there. Note the Enfield hubs, the correct girder forks (with later links), the three-stay frame and the left-hand exhaust. 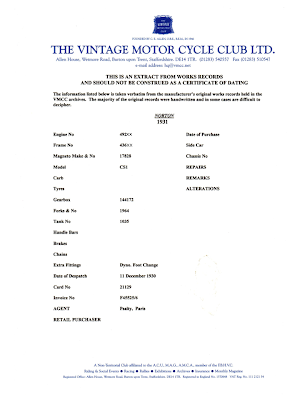 It still has the original engine to frame. It was sent to the agent Psalty, Paris, 11th December 1930. Dyno and foot change were fitted at the factory. Interestingly Tony bought the bike also in Paris 81 years later! 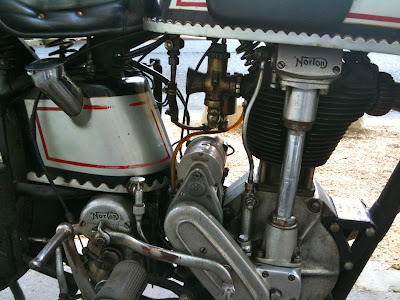 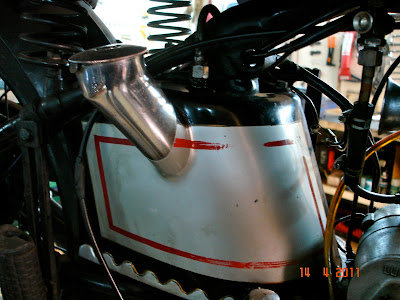 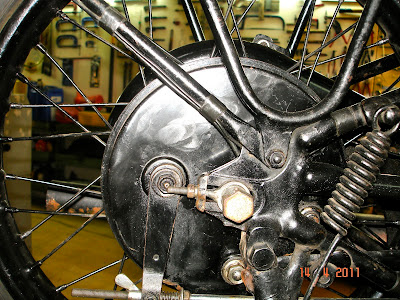 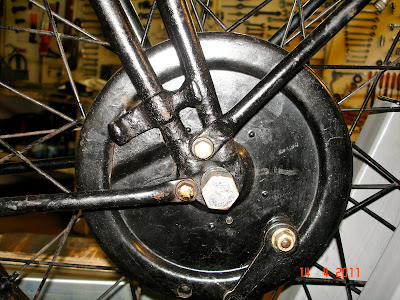 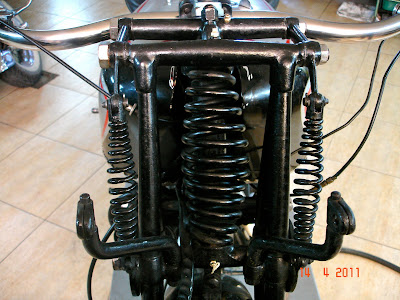 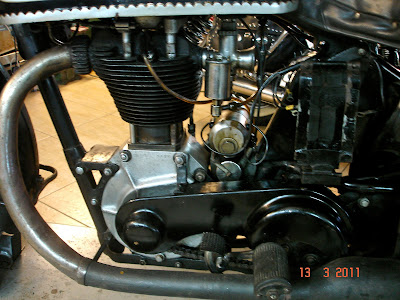