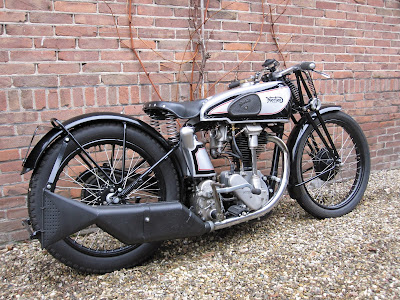 This M30 International used to be mine; I sold it last week. I've had it since 2004 when I bought it as a basket case (see the pic at the bottom). Restoring was not that difficult. The engine was rebuilt by Stu Rogers and you drop the engine parts at his place, wait for one and a half year, collect and fit. Many of the other parts are similar to abundantly available 16H items that can be made to fit with a little work. What's left is very careful assembly. It's not an original bike but then again, very few Inters are. 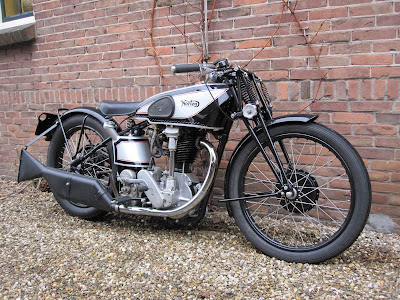 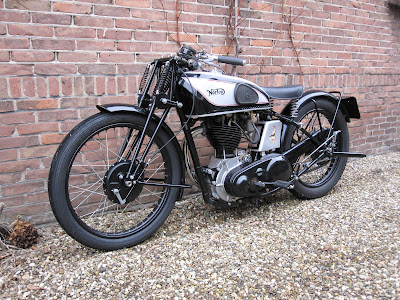 Then, even before it was finished I bought a flat tank OHV Norton that I like a lot. I did ride the Inter for a few hundred miles but when the shed got too crowded a decision had to be made and the Inter moved indoors where it spent a few happy years next to the television. Then last week another Norton came along and the Inter had to go. 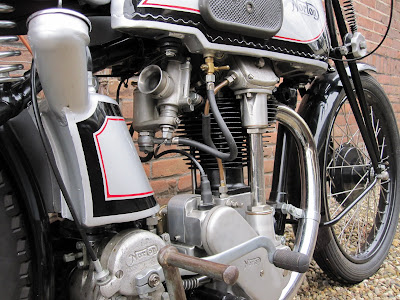 Ruminating about what happened I came to the conclusion that my taste changed over the years; I like the truly Vintage Nortons that have the bought-in parts from Webb, Royal Enfield and Sturmey Archer so much better now. 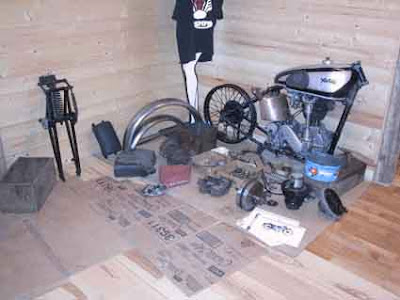