Norton Model 18s to the Isle of Man 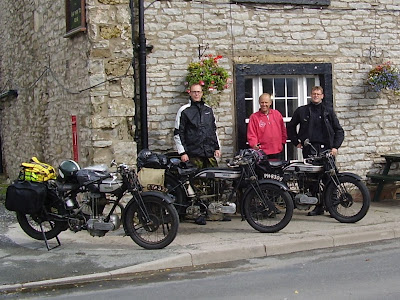 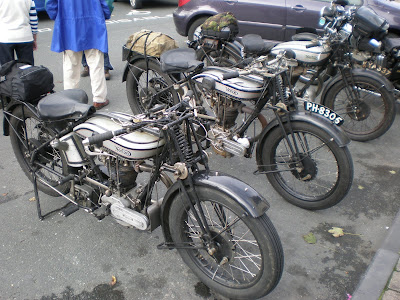 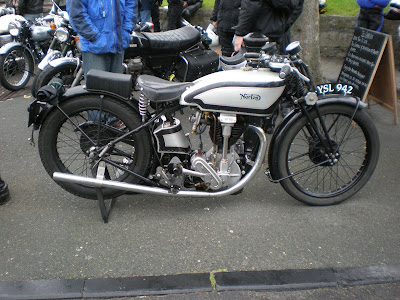 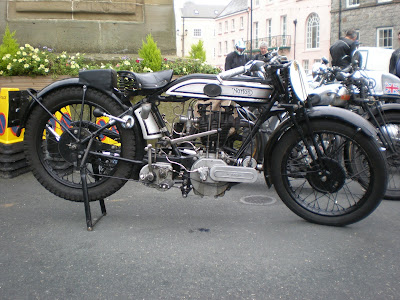 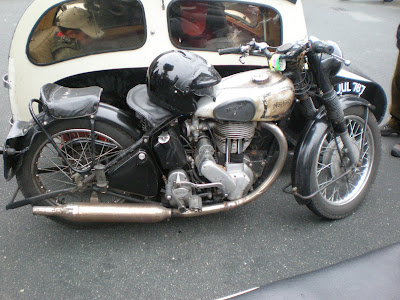 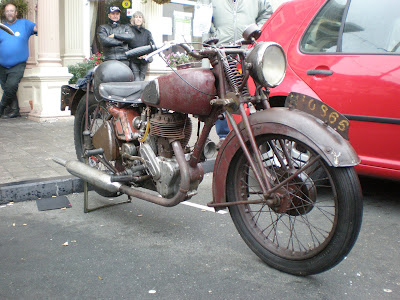 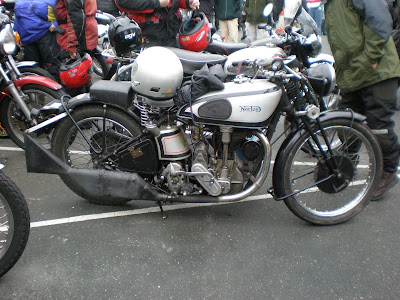 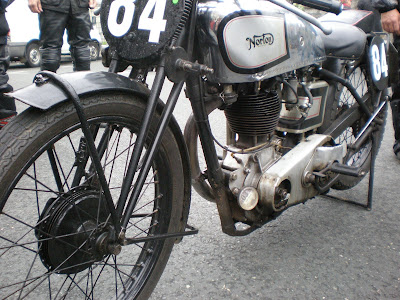 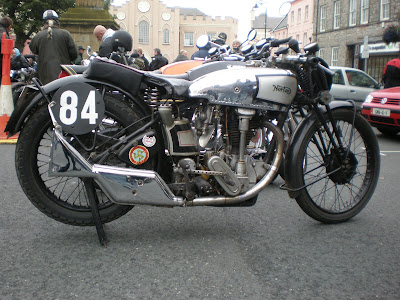 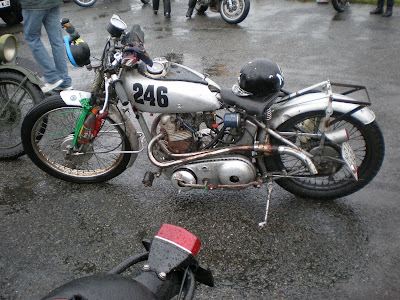 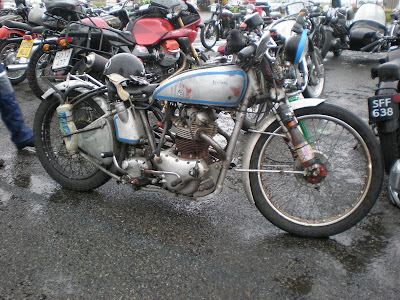 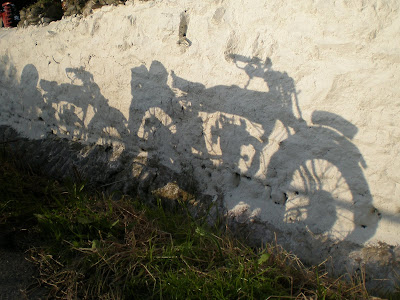 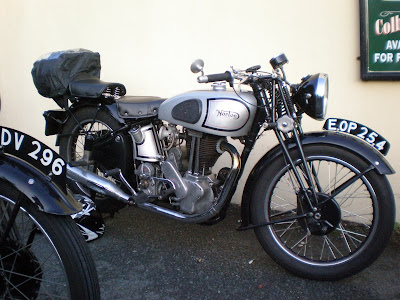 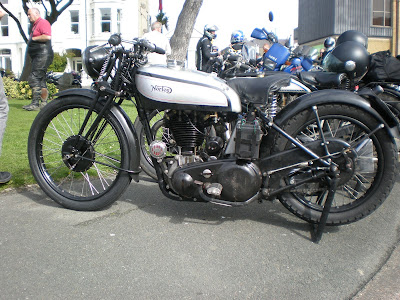 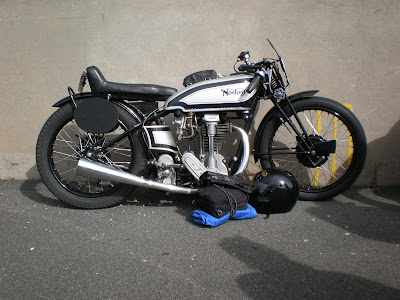 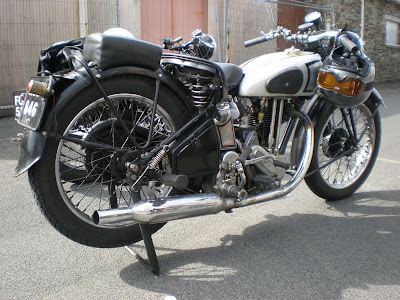 How far can you go on a late 1920s Norton? More than a 1000 kilometres in a week is no problem. We mounted our Nortons in Utrecht, rode them to Ijmuiden and took the ferry to Newcastle-upon-Tyne. From Newcastle we went through the Yorkshire dales to take the next ferry from Heysham to Douglas. We spent four days exploring the Isle of Man before riding them back home again via the same route. Most of the time through the worst British weather you can imagine.

The two photos on top depict our bikes; two 1928- and a 1930 Model 18. The other pictures are from other Nortons that we saw on the Isle.

Both Patrick's and my bike had done very few miles after complete rebuilds that included fitting a new bigend and gearbox bearings. Little did go wrong though, Pat had to adjust the gearbox shift lever and retime the ignition. My Model 18 initially got too much oil, which resulted in heavy smoking, oiled up sparkplugs and me almost missing a ferry. Thereafter it consumed three sparkplugs before I fitted a hotter NGK A6 that seems to work fine. Before I left I had fitted a new ignition (or sparkplug) cable and during the trip through heavy rain we found that the outer cover of that cable was made from cotton, which got soaking wet and was very efficient in leaking current away from the plug; fitting a plastic cable and a polythene bag to shield the magneto from the rain solved that problem. Rob managed to break his primary chain which was replaced in the paddock in Douglas.

All in all, no serious problems. To be honest, the other seven bike that joined us in the trip, all of them more than half a century old, encountered no more serious difficulties other than a few loosened nuts and bolts. Though one of these bikes seemed to be so eager to meet it's maker Edward Turner that it set itself on fire TWICE, but it kept on running and got back home under it's own power, which must be a testimony to the quality of pre war British engineering!