Not for sale, rather swap -NOW SOLD- 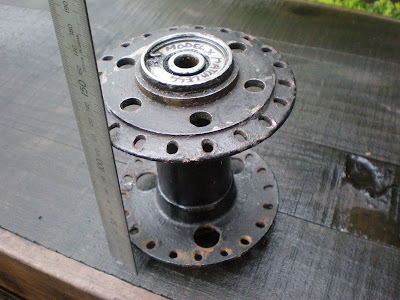 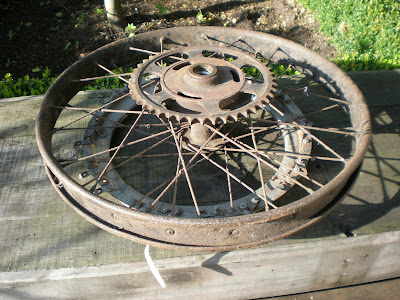 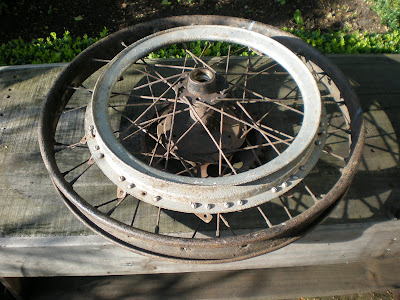 Parts from the shed! I have an early 1920s rear wheel as fitted to Norton machines, one of those that comes with a dummy beltdrive rim used as a brake. Further, I have an original rear wheel hub for a late 1930s Model X Matchless.

I would rather not sell these but I would like to swap them for hubs that fit 1920s-1930s Nortons. I still need a correct Enfield rear- and Horton 7" front wheel hub for my 1932 CS1 project. Off course I don't mind paying for the hubs when you're not interested in a swap.