From the rediculous to the sublime 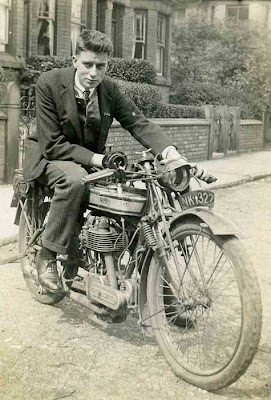 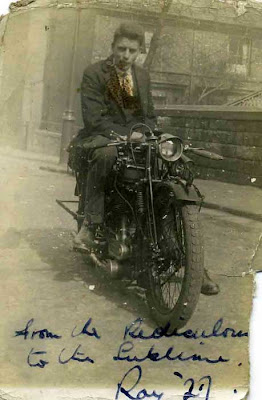 Is the later model sublime and the older one rediculous? The older bike has a decently fast engine combined with an almost complete lack of brakes; probably the reason for the mangled front mudguard!
Newer Post Older Post Home