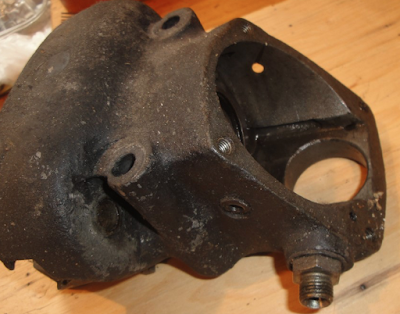 -JdK- Dave contacted us with pictures of a special cambox he has for sale and richard looked into the details. contact us when interested. Dave, please contact me again as your email address is not correct!

Dave: "When I first put my 1951 500 Inter together in 1990 I used this spare cambox that came with it.  This is now going spare and I believe it to be very special based upon the following points.
It is a magnesium cambox with centre feed to the cams. It is for a coil spring engine, note the position of the valve lifter cable stop on the foot. There are semi circular cut outs in the casting which are not present in the hairspring camboxes. The oil connection union for the centre feed to the cam shaft is horizontal  and there is no provision in the casting for the alternative bush type cam feed.

The cambox comes with its outer cover, a pair of early rockers in good condition which have had the worn areas  restored, a modified aluminium bevel cover for the centre feed, an oil jet holder and nut, an oil pipe to suit the horizontal oil union and both camshaft bearings. I am open to offers."

Richard: "The main part of Dave's cambox looks to be a works item, but the year may be in question and it's fitment. There doesn't seem to be any definite proof that magnesium alloy was used for the main engine casting before 1934, although there were references to special aluminium being used by the press reporters. This cannot really be relied on as the terminology was vague at best. One particular case is the description of the 1933 cylinder heads as aluminium-bronze. The correct description should have been a bronze alloy as there was no aluminium involved and the heads weighed more than the cast-iron type.

One feature which raises a question is the lug for the valve lifter cable. The works racing engines were not fitted with valve lifters as they were always push started and the risk of a failure of this fitment could cause substantial damage. My personal belief is that this may be from a works 1934 trials or ISDT machine that would still be using coil springs and would need a valve lifter. The bevel cover is the aluminium racing end feed type fitted from 1931 to 1936.

Please note that with-out definite proof it's difficult to be certain!" 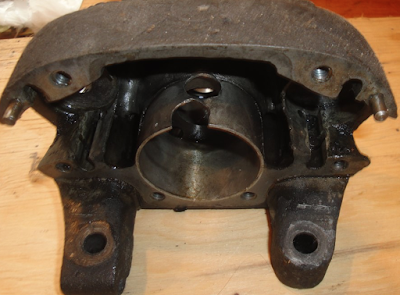 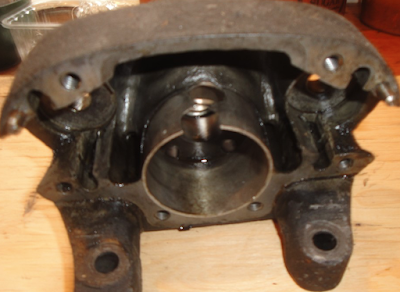 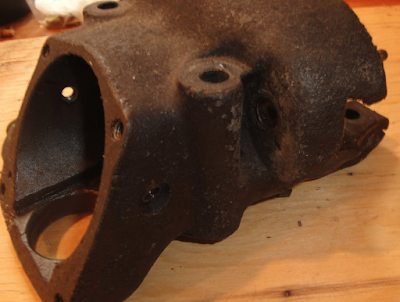 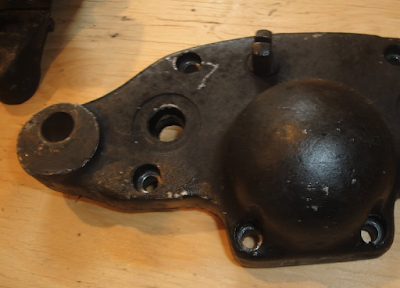 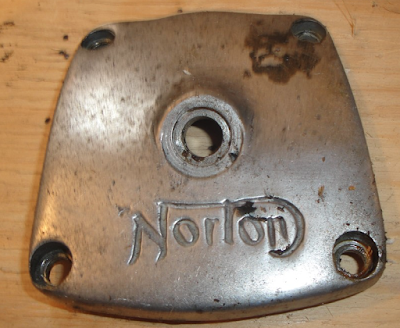 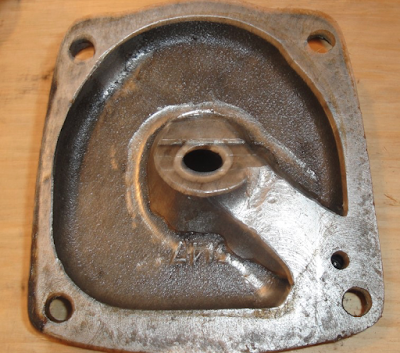 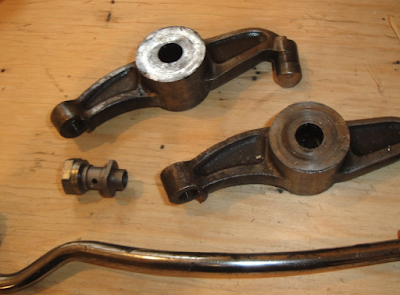 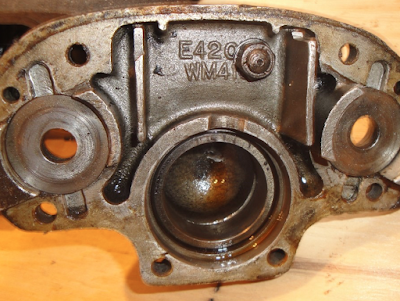 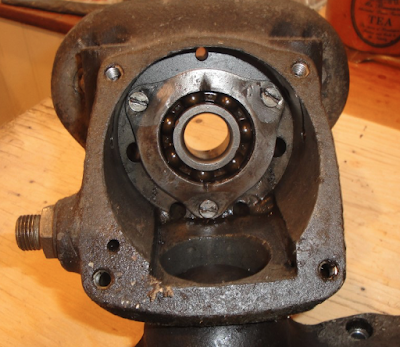 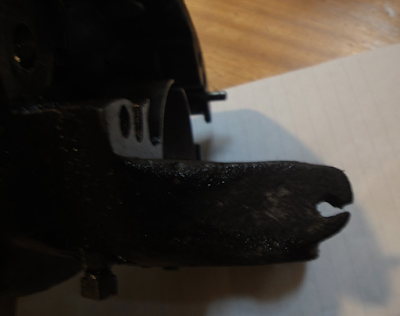