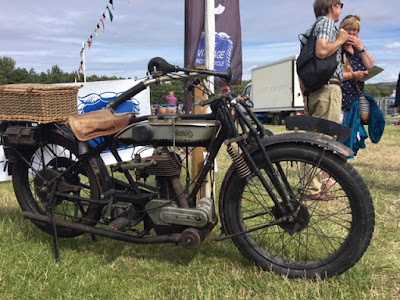 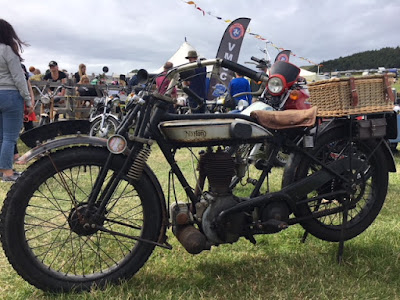 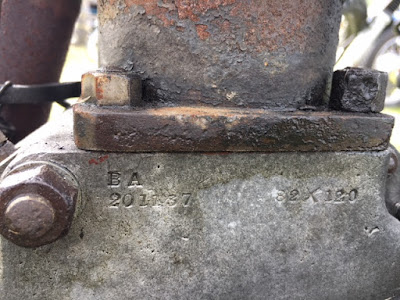 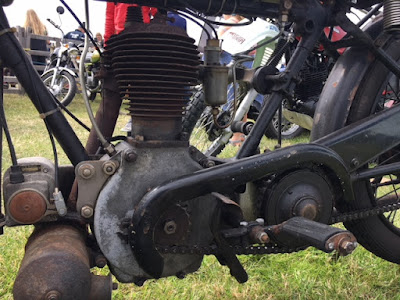 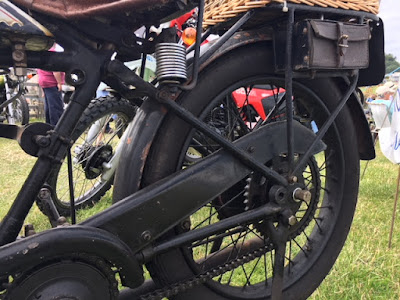 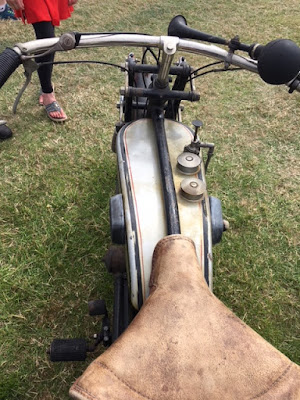 Alan (many thanks!) writes: The Manx branch of the VMCC were in attendance at the Royal Manx Show earlier this month and the machine pictured was on display. It appears to be a pretty original ‘26 16H (apart from the fact that the BA pre-fix Big Four crankcases date from a good bit earlier - SG).  Note the home-brewed foot clutch lever! In case it’s not clear from the pics, it is also still running on beaded tyres. 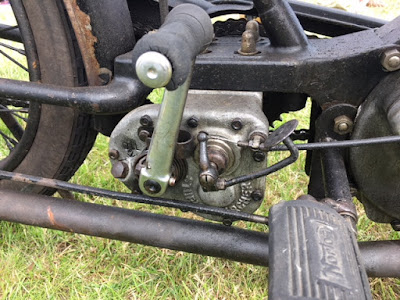 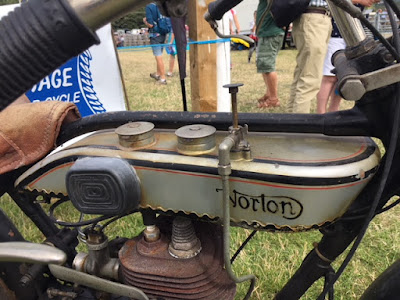 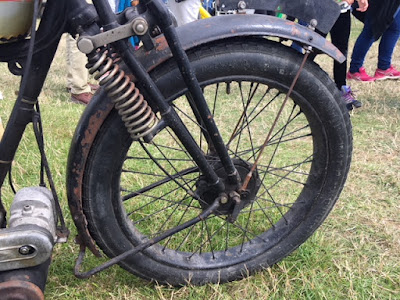 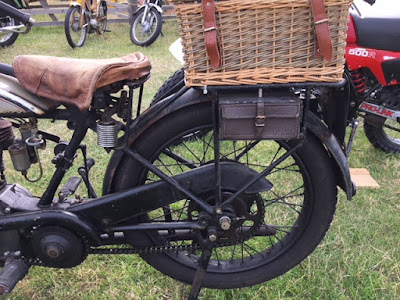 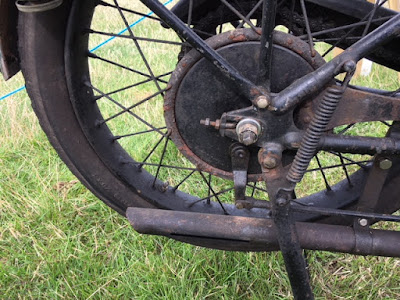 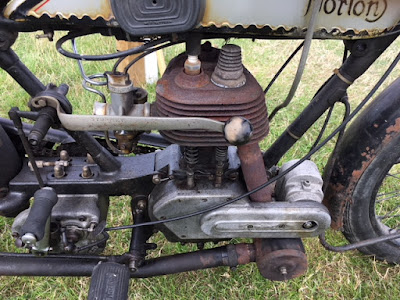 The machine is apparently owned by a chap called Les but unfortunately on the two occasions I called at the display he was not around to ask about the machine. Les: if by chance you read this posting, fell free to get in touch and tell us about the bike!