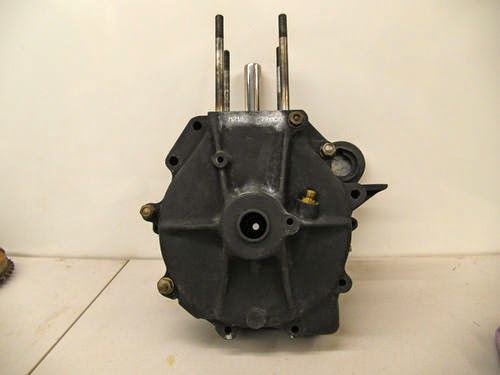 -JdK- Edmondo in Italy sent this photo of his 1936 Model 30 Manx engine. The engine came from the factory as an 'engine only' and was already marked as a "Manx" in the records. The significance of this is that all Norton literature suggests that the "Manx" name was first used after WW2; apparently the name was already in use by the factory 10 years earlier to identify racing spec engines ...

The engine was delivered to Amal Ltd. and one can only guess it was used for testing their carburetters. 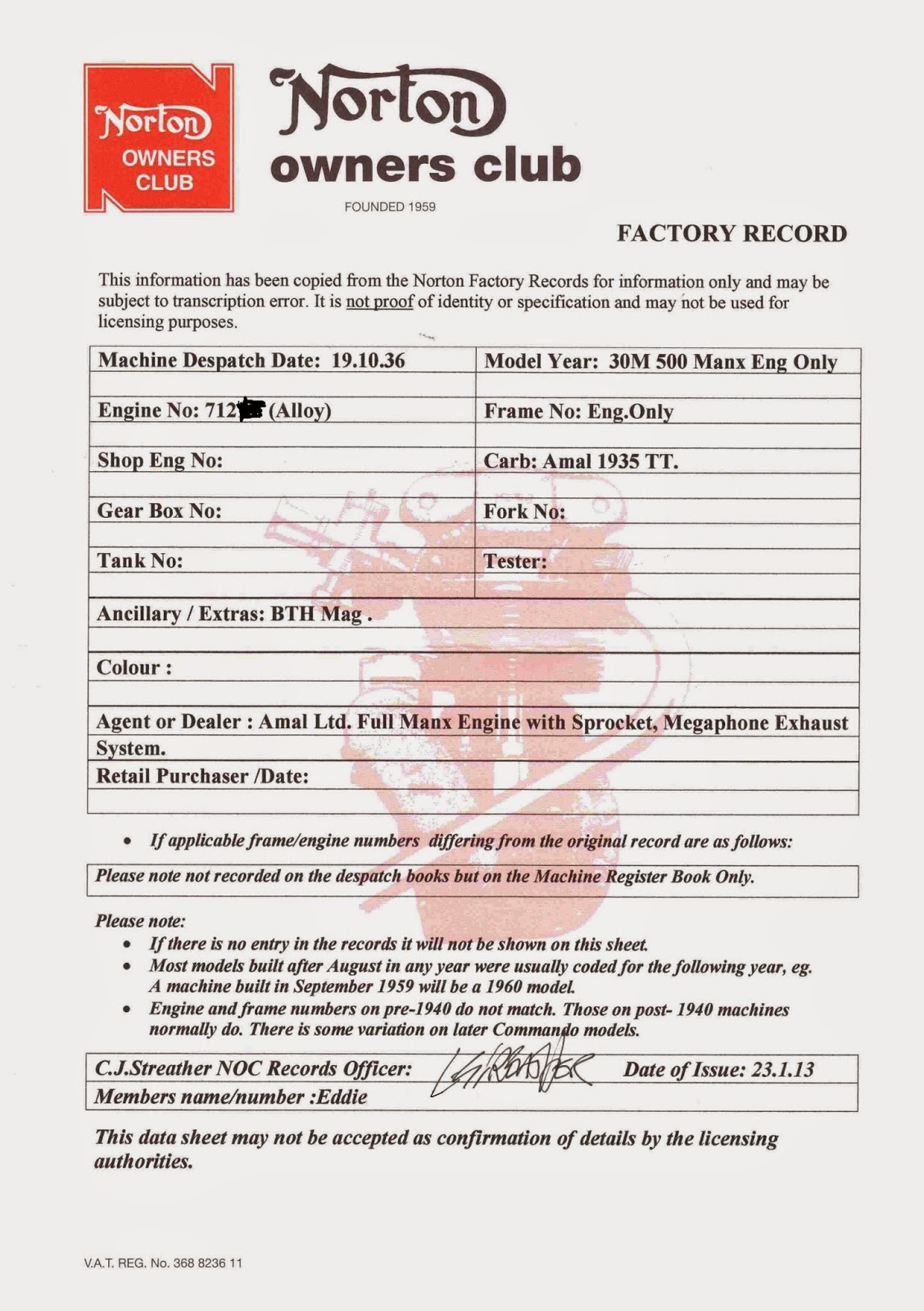