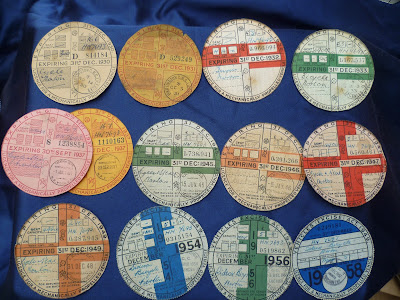 -SG- These days it is a rare occurrence for an unrestored and virtually original bike to surface, let alone one in - almost - working order. The photos attached show a 1931 Model 20 - actually delivered to dealers in Darlington in October 1930 and bought by their North Yorkshire customer on November 18th 1930.


This surfaced in the North East area a couple of years back (above). It had been put out for collection by the 'bin men' (rubbish collection chaps for those not living in UK). The tax discs show that, pre-war, a sidecar was attached and that was still in place when it was rescued. Since then, it has been given a new piston and generally put into working order. The original registration number has been retained.  Worth just noting that the gearbox is one of the pre-31 LS type - using up old stock or what! 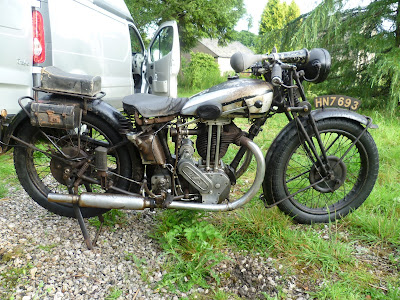 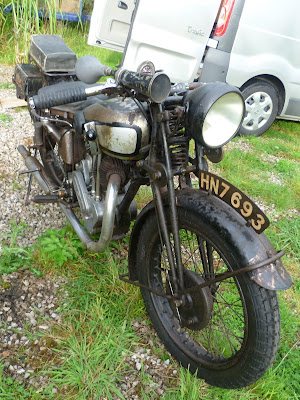 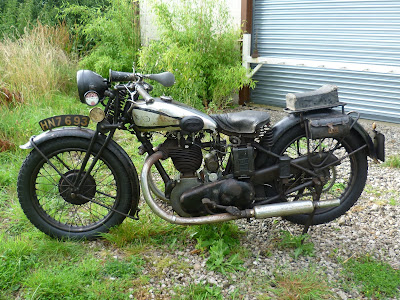 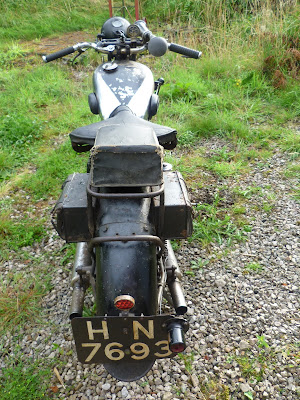 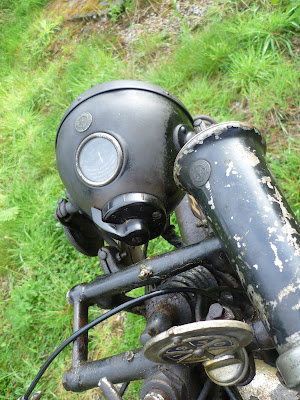