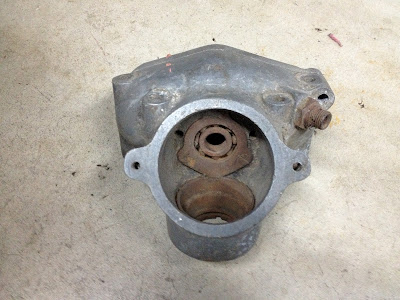 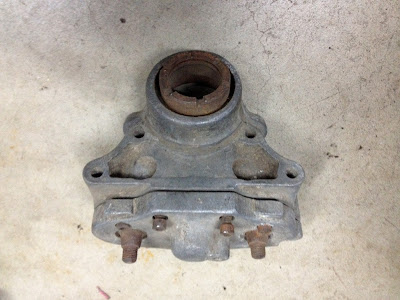 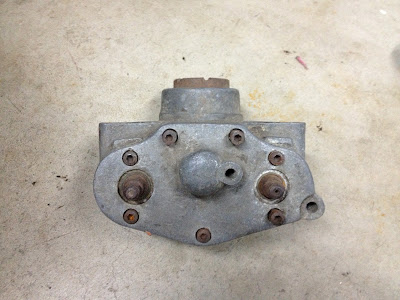 -From Pete in San Diego, USA- Recently, I was lucky enough to stumble on a trio of 1950's Norton singles that had been stored right down the street from me in Southern California since the 1950's. One of the bikes turned out to be the Francis Beart-tuned gardengate Manx that won the Daytona 200 in 1950, but that's a whole other story. I parted with the Daytona Manx and I'm currently focusing on my 1952 International/Model 30 that was built to Manx spec. 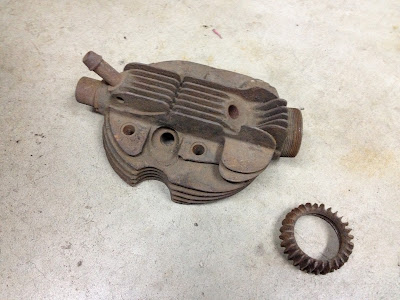 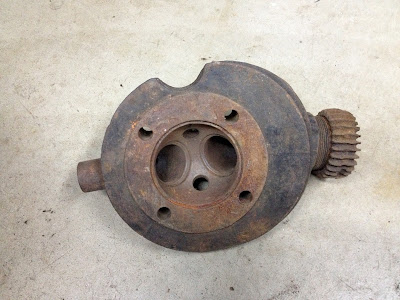 In my ongoing efforts to find the pieces to complete my Inter I found these Moore-CS1 Norton parts. The cam box has no visible damage. The head has a few missing fins as seen in the pics but has a very nice combustion chamber, valve guide bosses, and exhaust port- the nut threads on by hand. The bevel shaft and gears are good with only light surface rust. I have no idea about the rod. I've also got some other stuff like an oil pump, timing sprocket and chain, etc. 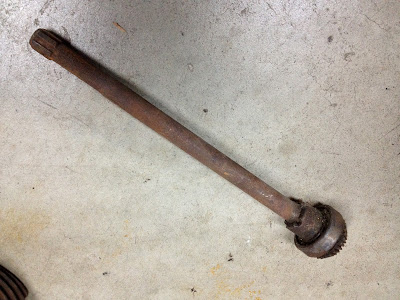 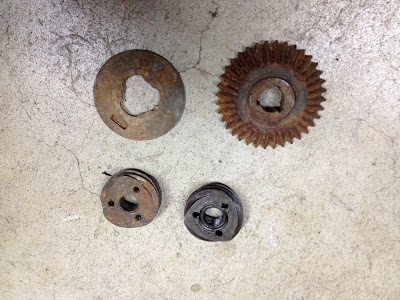 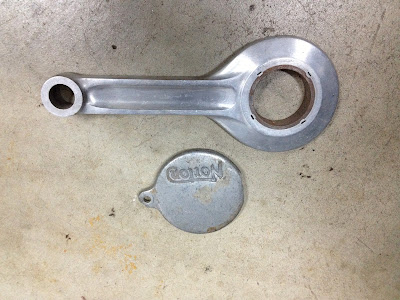