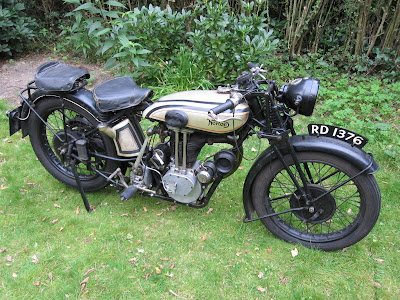 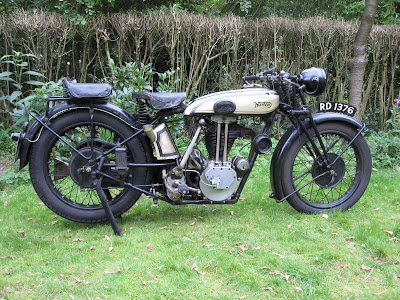 -JdK- This is Cor's 1930 ES2. The machine shows signs of proper use but no serious changes to the original specs seem to have been made. The ES2 came with correspondence between a previous owner, Mr Mace, and the Norton Works in the early 1950s; Mr Mace was quite pleased with his Norton and must have had it for many years. It has been checked against the works records and the ES2 has matching numbers for the frame, engine, gearbox and even the Lucas racing magneto. It has been repainted at some stage as it originally came with chrome-plated tanks; the front break lever has been lengthened and not sure about the silencer that only vaguely resembles the one in the parts list. 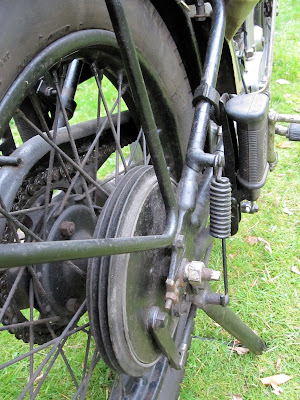 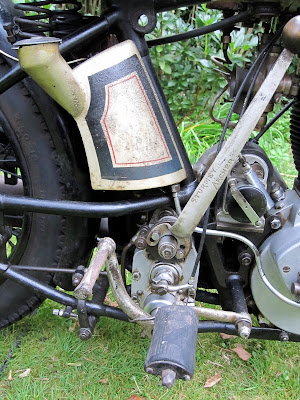 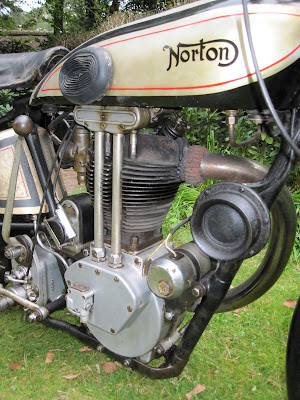 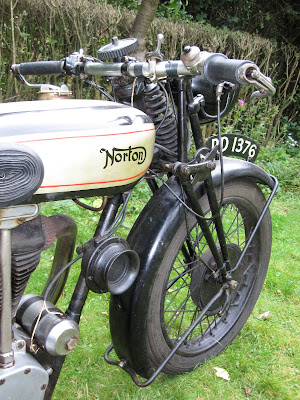 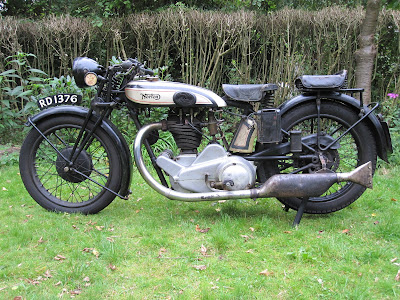 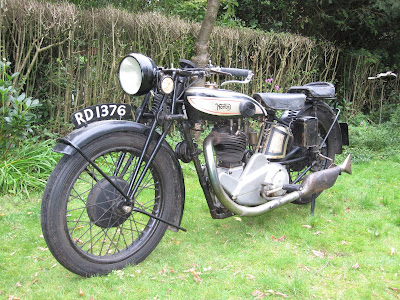 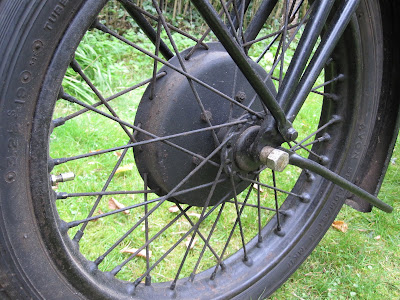 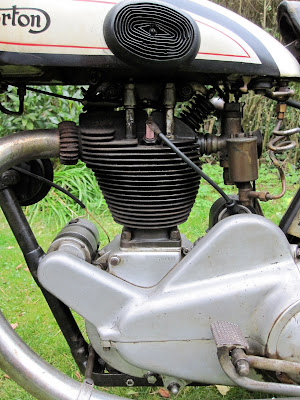 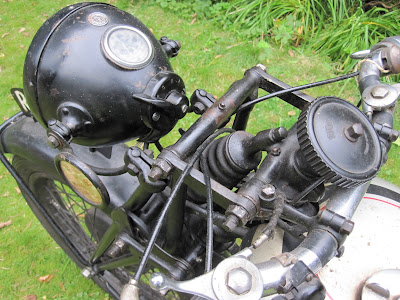 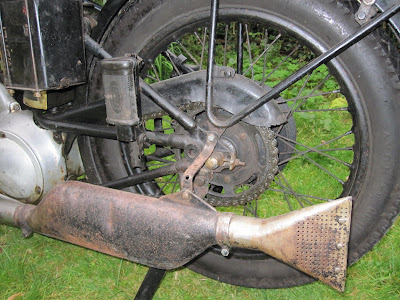 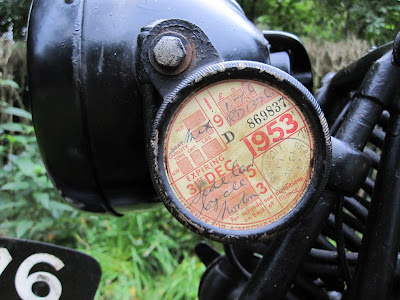 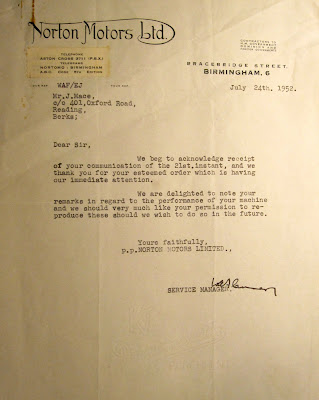 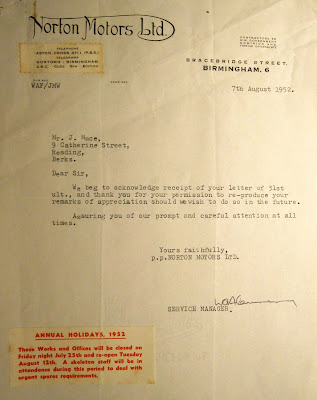 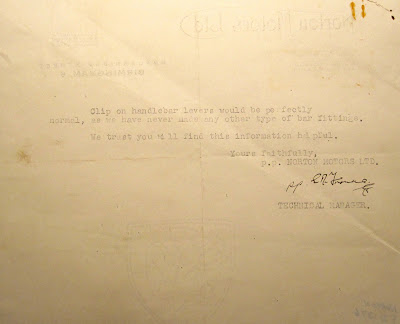 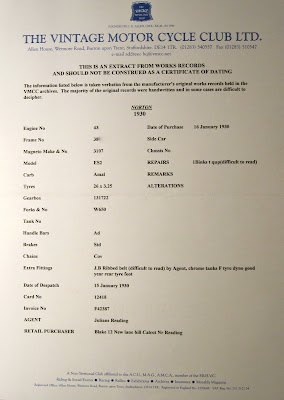