An email from Jiří in the Czech republic

"Dear Norton friends, I have SOLD for sale two 1930 engines and an early barrel and head. 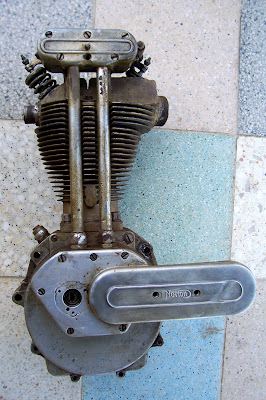 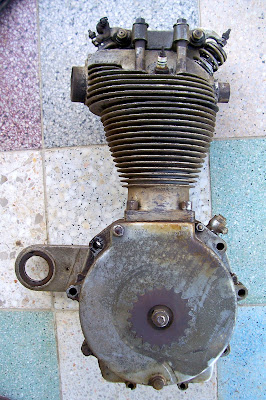 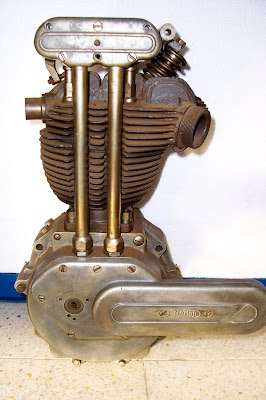 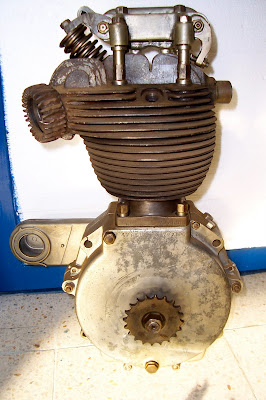 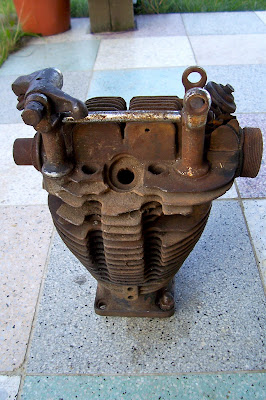 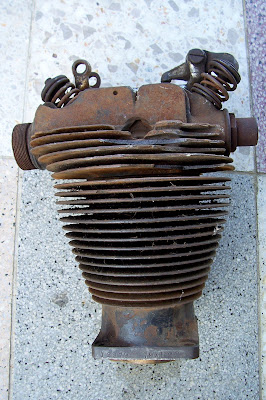 -SG- The Model 20 engine was shipped to Weigel in May 1930 and the Model 19 engine going to an outfit I have not heard of called G K and G Cassavetty in February 1930. The earlier 588 head and barrel - number 12979 - formed part of one of the earliest production Model 19s and was shipped out in March 1925 to yet another agent - Horak Hlava. It formed part of a very sporting combination fitted with Webb forks, steering damper and a Hughes sidecar. Note the head with short valve springs and spring retainers for use with the so-called straight rockers, one of which remains.