Sent by Allan in the UK 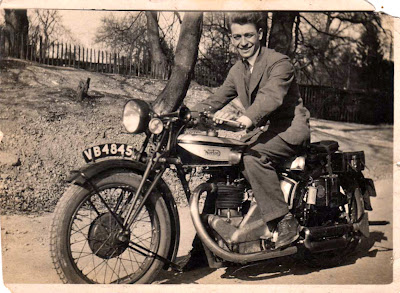