By Simon
Regarding a previous blog on the Franks redesign of 1931, hereby some calculations on valve lifts; I freely admit I have not actually measured the lift of a valve in an assembled engine to see if the results achieved by calculations based on the measurements are - more or less - correct and perhaps someone should do so! Anyway, the details noted are: 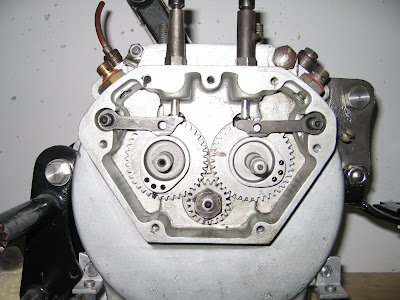 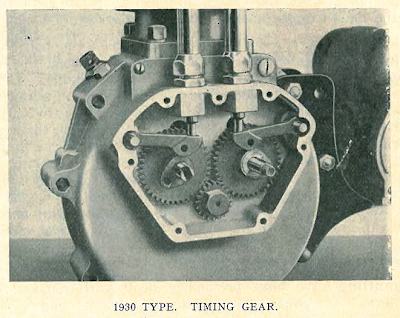 I find it interesting that even with the sporty ES2 cams, valve lift on the 1930 engines does not quite match that of the earlier open push rod/W7 engines and there is such a big difference between valve lifts using the standard 1930 cams and the earlier set-up.
Newer Post Older Post Home