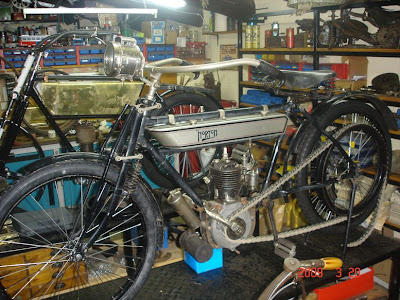 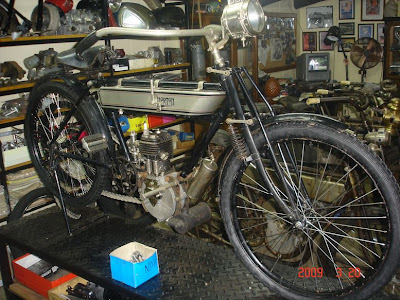 Joan from Barcelona sent these pics. I'm not sure about the year or model, perhaps one of the readers knows more about this motorcycle?

Howard: "As soon as I spotted this Norton I knew what it was, or to be precise what it is not. And it's not a Norton! Take a good look at the frame lugs.....its a lash-up. This bike is a replica built up by the late Bill Fruin. Bill has been dead for many years and this bike was sold at auction along with all of Bill's other bikes (many Nortons as well), and it sold for reasonable money so someone was taken in at the time. I cannot find my copy of Bill Fruin's auction catalogue but I am sure it is the same bike. I know it did the rounds for a while."

John from the UK: "I think this was a ‘fake’ stuck together by Bill Fruin and sold in the Auction of his machines in the 1980’s. I seem to remember Titch Allen covering it’s somewhat dubious history in the VMCC magazines at the time." 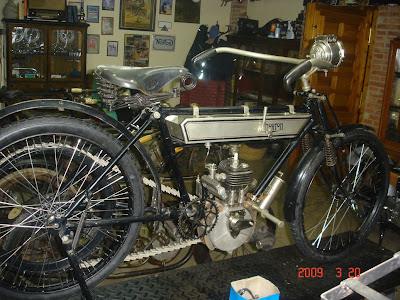 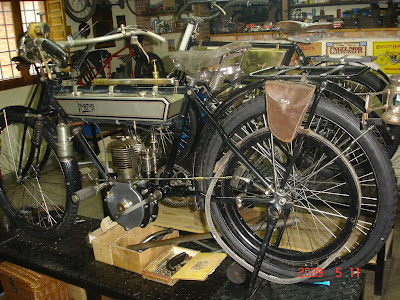 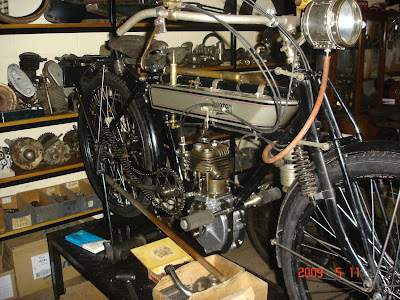 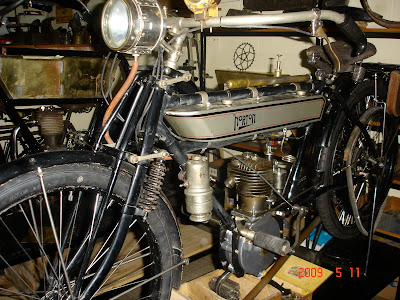