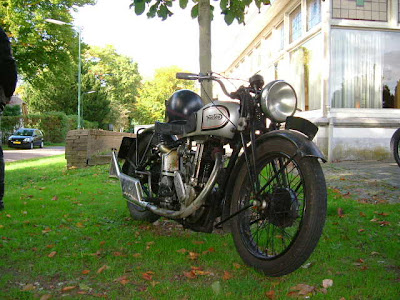 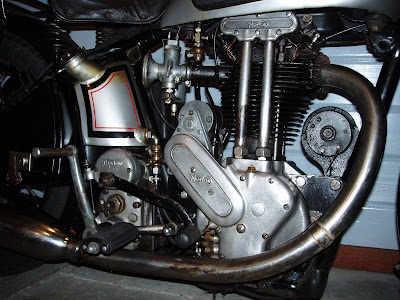 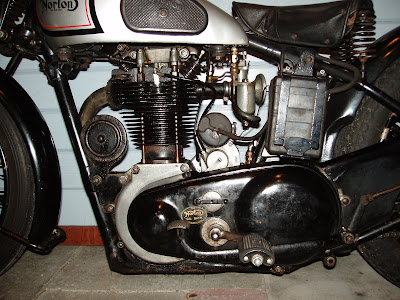 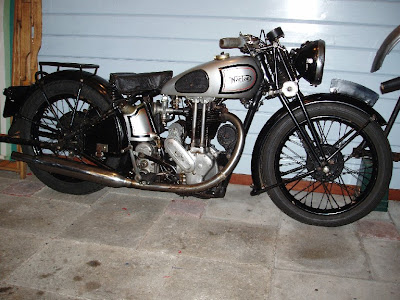 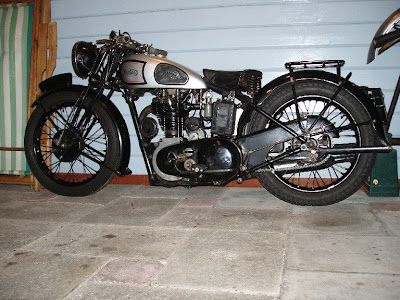 The bike served me well for many years. It was used on several camping trips, took me and my gear all the way from Utrecht to Groningen to Zeeland, Limburg and back again. I never encountered more severe problems than a lost nut or bolt. It wasn't that fast though, I have the feeling my current late 1920s M18s will give it a run for its money.

I sold the ES2 on the 25th of november 2005. I had just bought an Inter and the shed was too small to keep all of them.
Newer Post Older Post Home